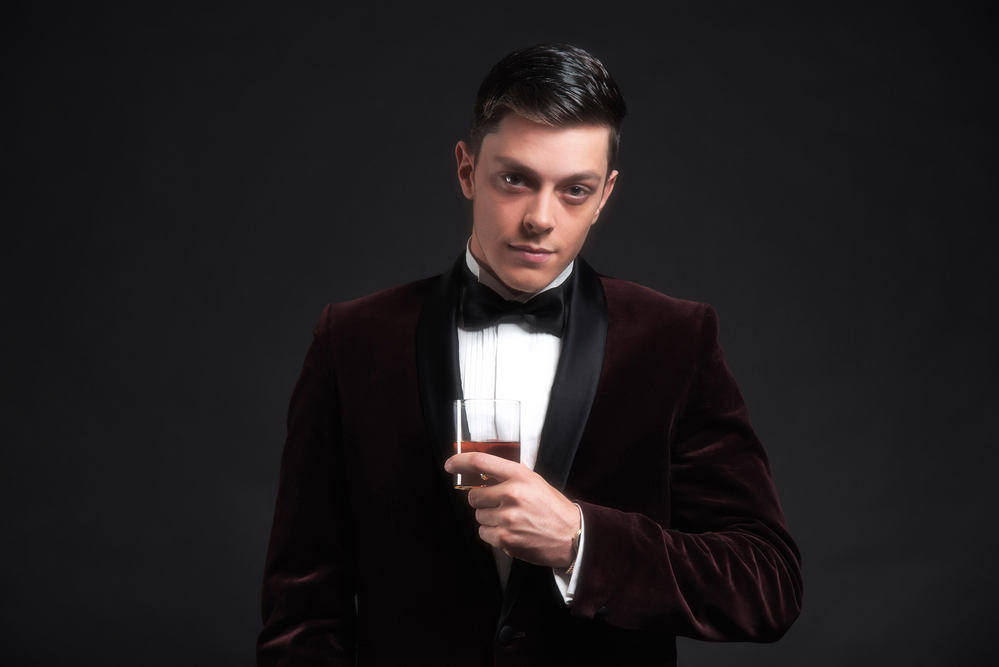 What is The Millennial Gentleman?

Welcome to The Millennial Gentleman website. This is a men’s lifestyle and entertainment magazine blog written for men born after 1980 who seek to live a wonderful life of gentlemanly elegance and adventure.

My name is Carey and I was born in 1982. I have the privilege of remembering what the world was like before the internet, before super computers could fit in your pocket and before there was a culture war on masculinity. When I was still a small child my parents divorced, and I grew up on a small farm in Oregon owned by my grandparents. I was raised with the traditional values of my grandparents’ generation; those hard working people who endured the Great Depression and won World War II, defeating the real actual Nazis. My grandparents were part of the generation that built almost all of the infrastructure in the USA, things we often take for granted like the national and state highways, the power grids and the farms that feed our country.

The lessons I learned from my grandparents about how to live your life have served me well, allowing me to become a successful tech entrepreneur. I have generated nearly $2 million of wealth over the past ten years of my life. In so doing I have acquired valuable life experiences of my own, gaining some wisdom that I can now pass on.

I am presently still an entrepreneur, operating several startup businesses. This blog is my most recent endeavor.

I used to have an apartment at 1600 Vine, a luxury hotspot for young celebrities in the heart of Hollywood, California. Now I travel around the US with my 33′ Airstream travel trailer, living life and dating beautiful women everywhere I go. I have a pretty exciting life of adventure meeting many great people.

I am not the wealthiest man in the world. But I know how to start with nothing and pull yourself up by your boot straps. It is this knowledge I have gained from those experiences that The Millennial Gentleman will pass on to readers of this blog seeking to achieve the same.

The culture war I mentioned earlier is the primary reason why I started this blog; let’s face it guys, there have been many tragic casualties to the Kafkaesque nightmare thought-police culture war against masculinity.

And that is where The Millennial Gentleman steps in. This digital magazine blog is going to be what Playboy should have been for our generation; a guide to success for your life as a heterosexual man. Many people have mistaken ideas about what the Playboy of yesteryear really was; it wasn’t just a magazine where you could see nude photographs of the most beautiful women in the world. The porn was just a hook to get men to read it. What Playboy actually was (and what its pages were predominantly devoted to before the radical third wave feminists seized control) is a men’s interest magazine that sought to cultivate young men into gentlemen.

Lynne Anderson, author of ‘I’ve spent years looking at what was actually in Playboy, and it wasn’t just objectification of women’ (source)

Playboy once provided advice on what to wear to certain functions, how to date well, career advice, vacation ideas and so much more. It covered important events in the world relevant to society. It preached racial equality earlier than most all other magazines of its type. Most importantly, it taught men to cultivate their brand image to be the kind of man that women desired and other men respected; a gentleman.

I believe Playboy was an important institution for masculinity in the United States, and some other areas of the world. Yet now it has been infiltrated by those who are the enemies of traditional ideas of masculinity, who hate the ideas Playboy once represented and promoted. They have sought to destroy its brand as a heterosexual men’s interest magazine and have succeeded.

Here is the thing however; anyone can build something. The current owners of Playboy and the other older men’s magazines don’t have exclusive control over the minds of every man in the world. We can make a new institution that picks up the mantle of Hugh Hefner’s original intentions for Playboy, which its current owners have so carelessly discarded, and make it relevant for heterosexual men of our generation. So let us revive it in the form of The Millennial Gentleman.

Let’s do it for the ghost of Hugh Hefner, and for ourselves.

The Millennial Gentleman will be an advocate for traditional masculinity; the cultural values that heterosexual women value and heterosexual men respect.

The Millennial Gentleman publication will encourage men to….

All of these qualities are very instinctively attractive to the majority of women.

To encourage these qualities, articles will be written for the following interest categories that educate men on how to acquire them,

The Millennial Gentleman will not be a so-called ‘inclusive space’ for those seeking other kinds of values. I’m not saying those other values are necessarily wrong and will never lead to any kind of success in life, but for many people following those other values won’t give them the life they really want to have, which many have unfortunately learned too late in life. So if you’re looking for those alternative values you can go read the next issue of Playboy or Esquire.

Here at The Millennial Gentleman, we’re all about elegance, sophistication, the rewards of hard work and a life well lived as gentlemen; as many of our forefathers successfully lived. It doesn’t matter what your ethnic background is, as every ethnic group has a pretty universal concept of what a respectable man should be.

So read my blog and come join our ranks. Follow my advice; someday soon you’ll be glad that you did. 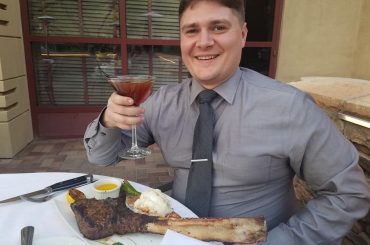 What it Takes to Be Successful: My Story